I attended one of the first Gay Pride celebrations in Toronto. 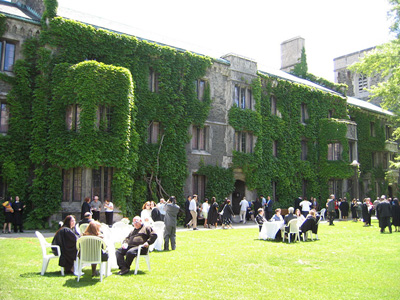 The ‘parade’ was held on the running track at U of T campus in downtown Toronto. People gathered in the Centre of the track and at some point those that came to watch spread out to the perimeter, and those in the parade walked around the track two to three times.

In attendance there were no more than two hundred people, including those in the parade, those that came to watch, and the half dozen police that lurked on the outskirts to ‘keep the peace’. 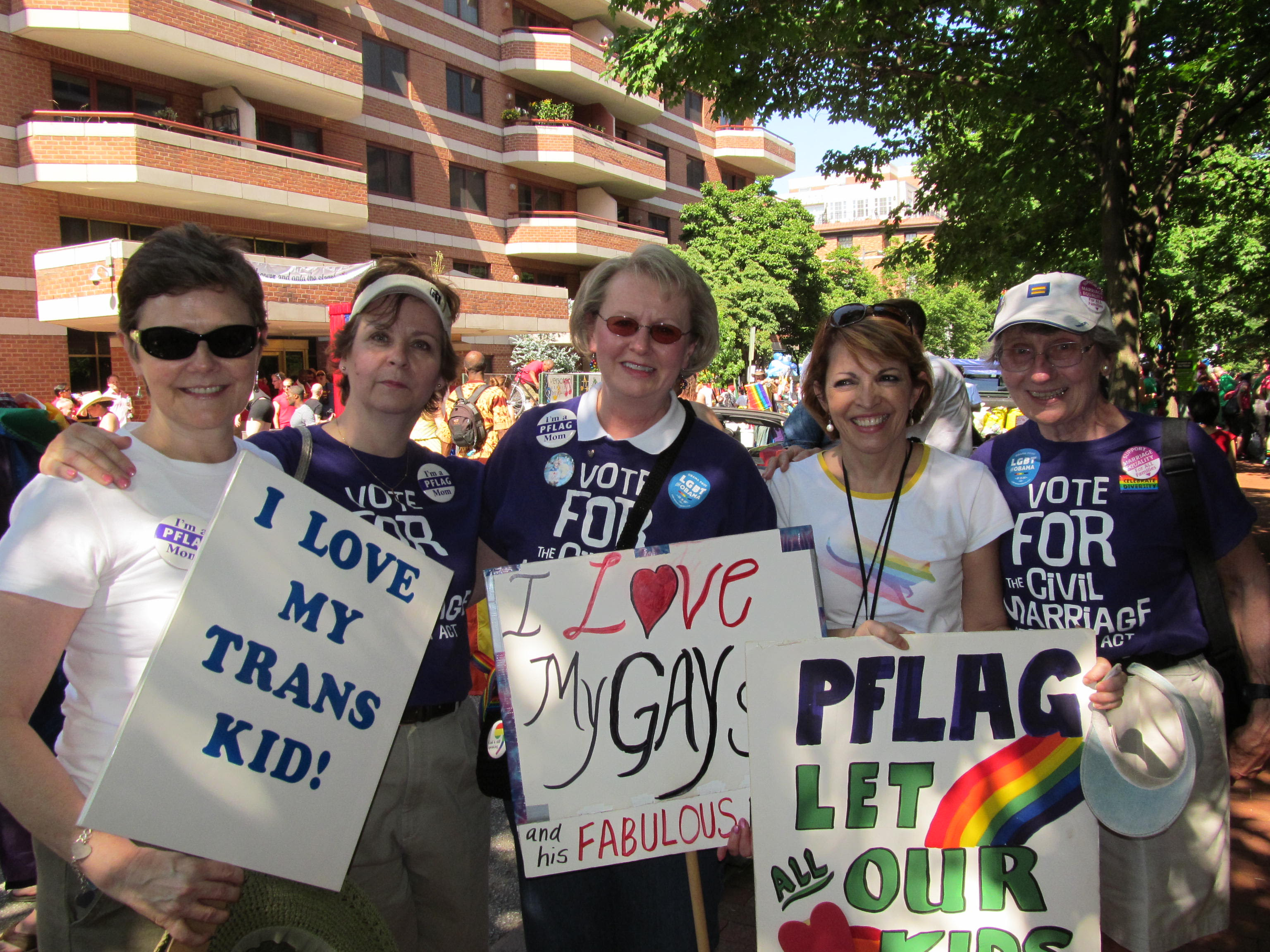 This was a protest. There was no sanction by the city. The police were not there to serve and protect. All felt their disdain and distance. Concerns of arrests were openly discussed. We were standing up against gross, GROSS! violations of basic human rights and laws. Violations that were carried out by officers of those very laws. They weren’t the only ones either. All kinds of people were assholes back then. Shop keepers, bus and taxi drivers, bankers, teachers, doctors and nurses, politicians, religious leaders, employers, co-workers, cousins, siblings, parents, and Hollywood. There were dangerous, hyper homophobic people and media everywhere. Physical and psychological gay bashing was rampant. Unless you mastered passing for a straight you were mocked, persecuted and sneered at by family, friends, strangers, magazines, newspapers, on all five tv stations and in every cinema and drive-in. ‘Straight Allies’ were a pretty small crowd then. You never knew who the assholes were, so you had to assume they all were, until proven different. There were all kinds of “open-minded” types that would never hesitate to condescend with the stock, “do they have to act so gay”. We were standing up against all of that. Everything.

After the parade several people dispersed, but some lingered and shared picnic fare.

Overall it was a quiet, peaceful, empowering and poignant affair that I am so grateful to have experienced and will always cherish.