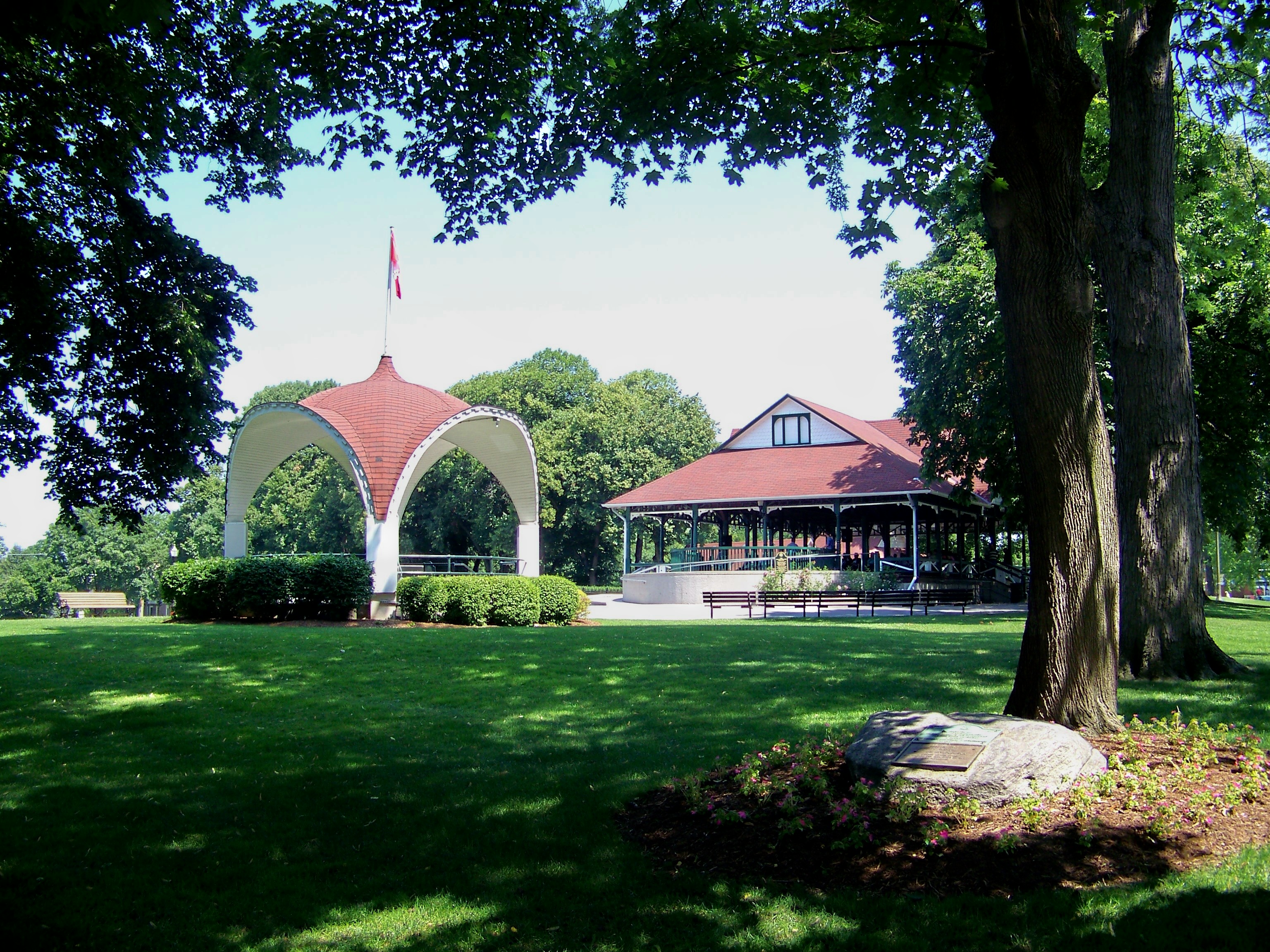 I grew up in a small town in Southern Ontario the youngest of six to a Dutch immigrant couple. For grades seven and eight my mother  pulled me out of public school and put me in a  super right religious private school because my two older brothers had wreaked so much havoc in junior high that it was thought I wouldn’t stand a chance with the same last name. This story is about my mother and the lunches she made for me during this period of my life. 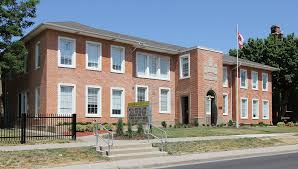 Every day for the full two tortuous years of junior high my mother made me lunch. It was always two sandwiches, one to two pieces of fruit,  cookies, or homemade banana bread,  or boter cake (pronounced ‘boater kook’ – one of Mum’s famous baked goodies), and a drink. Everything was in reusable plastic containers and packed into my backpack before breakfast. The drink came in a burnt orange Tupperware cup with a leak-proof plastic lid. Mostly it was  chocolate milk made from the ubiquitous Nestlé’s Quik Powder with the bunny on the label and our staple four quart bottle of homogenized milk. Sometimes it would be orange juice (from frozen concentrate), or my favourite white grape juice, but mostly it was chocolate milk. Room temperature by the time I drank it, but I didn’t mind. Mum had the idea that the powder was also a preservative keeping the milk from going sour. 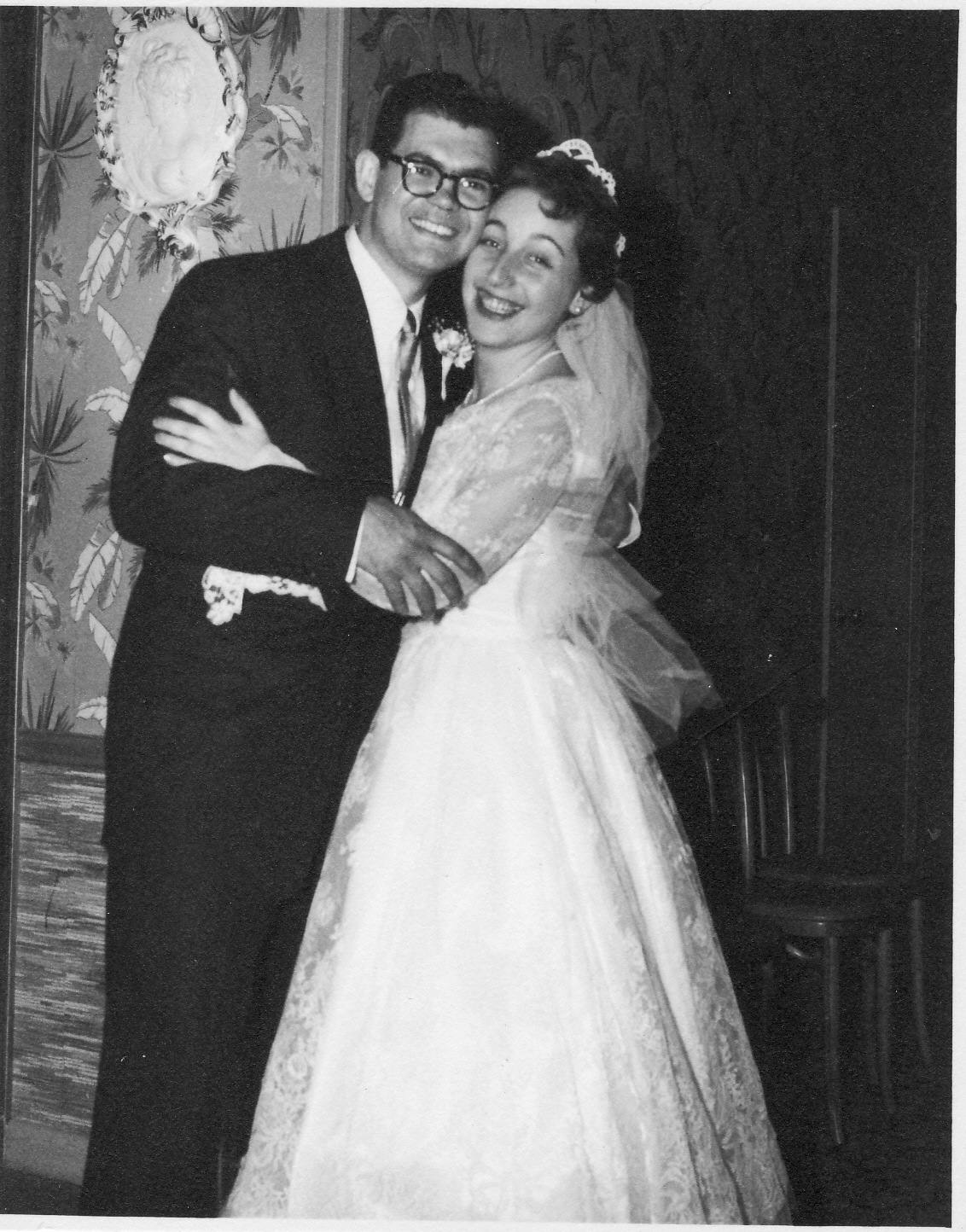 My parents met in the country of their birth in the 1940’s. Mum was born in the year of the stock market crash. At 24 she sailed to Canada to marry Dad shortly after his family had immigrated here. By the time I was eleven she was a well established classic 1970’s dutiful housewife. Her days filled with cleaning house, laundry (ringer washer and clotheslines in the backyard) planning and making meals for her brood of six and the bread winning philandering husband. 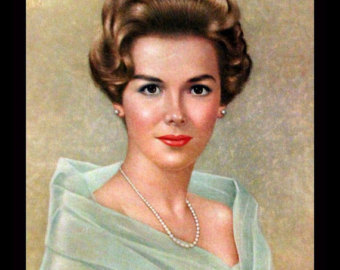 On Saturdays she spent her morning at the hairdresser getting dyes and permanents when needed, and the once-a-week roller-set to ensure a fresh dome Church Lady lid for Sundays. Sundays she dragged me to church, always dressed in her Sunday finest, one of two immaculately kept permanent-press skirt suits. Powder or navy blue. Garnished with a pristine white blouse complete with a dainty frill or embroidery flourish, an understated gold cross and chain, a  modest European wedding ring set, with pearl drop earrings. Makeup was limited to the smallest amount of a quiet shade of lipstick applied to the lips and smudged onto her cheekbones. Anything more would have seemed whorish. 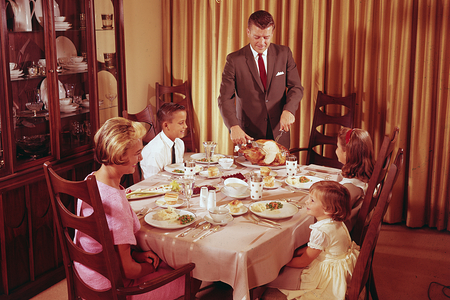 Dutch was rarely spoken by the time I came around but Mum’s English was delivered with a heavy accent.  Nightly readings of the King James bible after dinner were a struggle. Once she broke from her solemn and awkward reading of the Shakespearean text exclaiming “All these Thous and doths! Why can’t they just talk plain English!?” We all rolled with laughter. 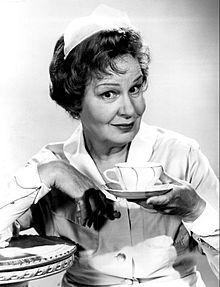 By the time I was in Junior High my parents had separated. Dad moved out to live with his girlfriend and the we all stayed with Mum in the house. Mum got a job housekeeping for an old retired couple that lived a block away. At home things started breaking down with Mum’s spotless housekeeping standards. Dusting and vacuuming was done only once a week and we were asked to make our own beds in the morning. Still there was breakfast every morning and dinner at night and my lunch packed for me every day. 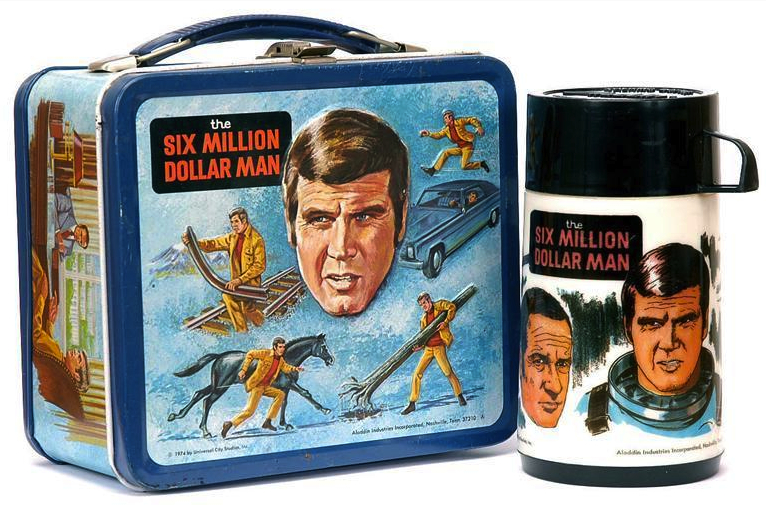 These lunches were huge with a nice variety. Most times I would share it with Joanna Strooband who always had the same lunch of a single slice of processed cheese between two pieces of lightly buttered preservative-rich white bread. She totally would have suffered from afflictions caused by malnourishment if it weren’t for Mum’s lunches. 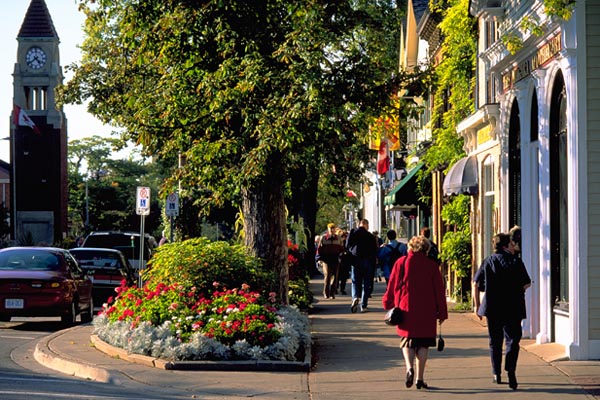 In 1975 on a beautiful spring day at the peak of the breakdown of Mum’s housekeeping standards something out of the ordinary happened with the contents of my lunch. Janet and I were sitting at a desk with the plastic container buffet spread out. We were enjoying Black Forest ham, Edam cheese, French’s mustard, sliced dill pickle on bakery fresh sourdough when I popped the lid on that burnt orange plastic cup. This was a not chocolate milk, orange juice, or white grape juice. Janet and I took turns looking, sniffing and guessing what this deep dark bluey-red liquid might be. Then we tasted it. Janet guessed grape juice. Immediately I recognized it as the special beverage served sparingly at Thanksgiving, Christmas and Easter. In an excited whisper, so as not to attract the attention of fellow classmates or our extra snoopy eighth grade teacher, I spoke its contents. Mum had packed a full eight ounces of extra sweet red table wine! Janet and I took turns finishing it. 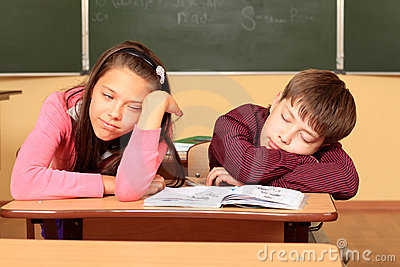 After lunch no one noticed the unusual redness of our cheeks or our boisterous giddiness in the playground. During our afternoon classes no one suspected a thing when the two of us seemed sleepy. 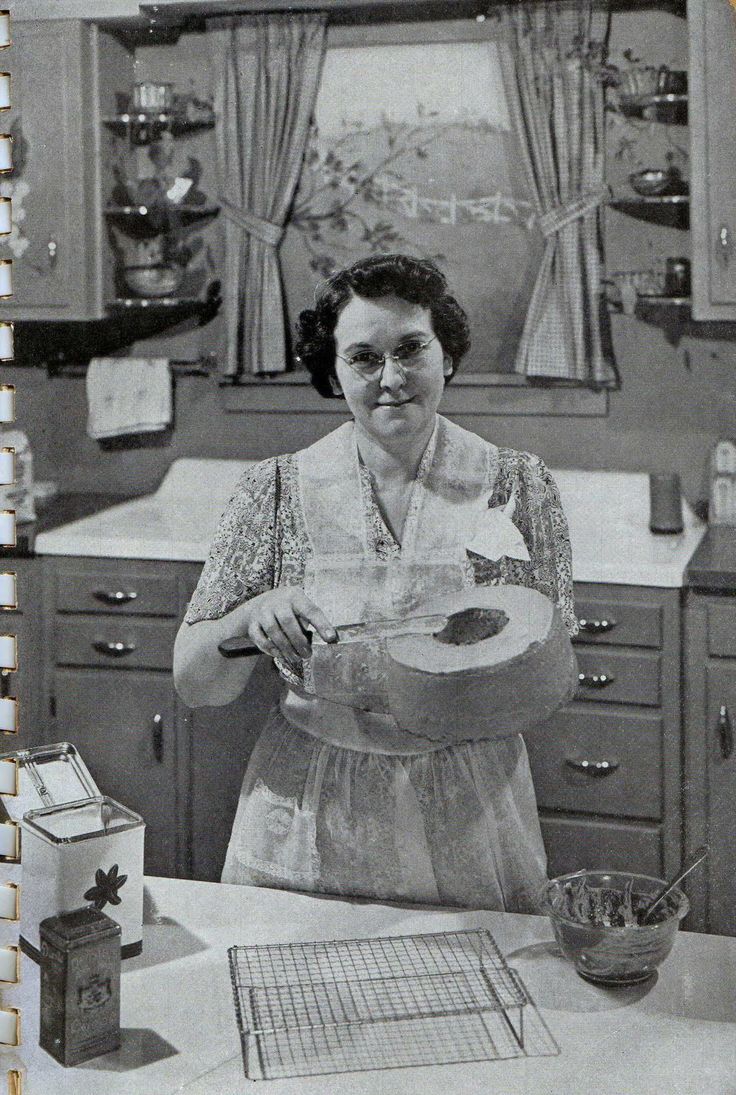 That evening I asked Mum, “Was that red wine in my lunch today?” Quickly she replied, “We were out of milk and juice. I couldn’t send you to school without a drink!”